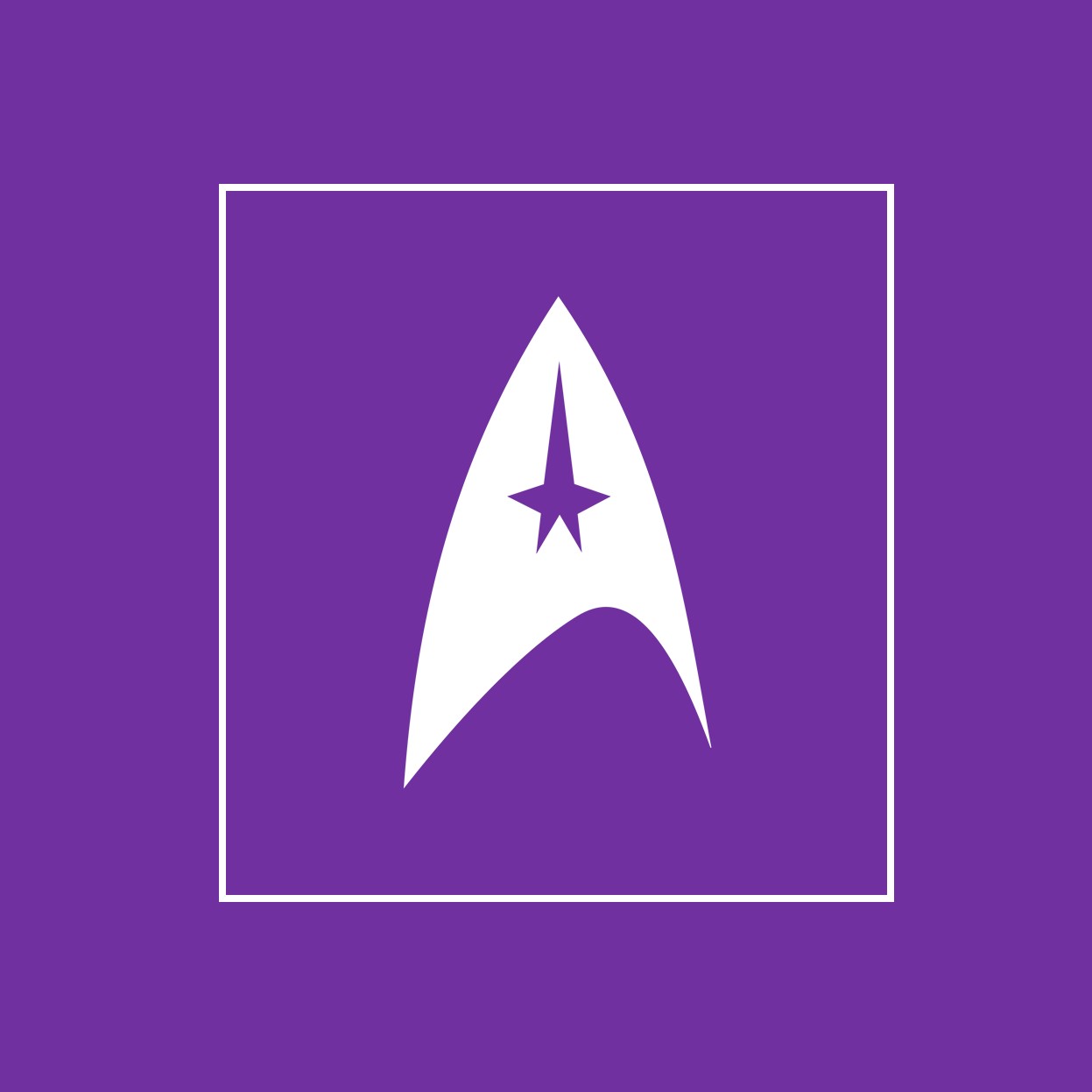 September 8th is generally accepted as ‘Star Trek’ day, commemorating the anniversary of the Original Series’ first broadcast in 1966.

In celebration of Gene Roddenberry’s vision coming to fruition, here’s our recommendation of some games you might enjoy playing!

If they whet your appetite, you can either join our library and take them home to play, or play in the cafe!

A game that is as fickle as Q: as with all versions of Fluxx, you draw a card, play a card, and hope to collect the whatcards you need to win. An easy-to-learn, heavily thematic game filled full of nostalgia. Some beautiful, stylised artwork on the cards give a new interpretation to some classic items, characters, and episodes. Even if you don’t play – it’s worth flicking through the cards to see their depiction of some classic encounters in the Star Trek universe.

Aim of the game

Collect ‘Keepers’ (green cards) that match the current goal (pink cards) to win! So, if the goal is ‘There are Four Lights’, you need to collect the ‘Cardassians’ and ‘Picard’ cards.

2-6 players (we think it plays best with 3-4), for ages 8+ (although Fluxx can easily be played with younger children who have a good grasp of reading).
Our complexity rating: 4 out of 10

We have the Original Series, Next Generation, and Deep Space 9 versions in the library, with Voyager coming soon!

More suspense than “I am Locutus of Borg”: A fantastic, dice-rolling, co-operative game set in either TOS or TNG eras. Star Trek: Five Year Mission does surprising well at mimicking the last-minute nature of many episodes from the TV series.

Choose your crew (command, science, or engineering crew), roll dice, and attempt to solve one of the many problems currently occuring on the Enterprise. This well-balanced game often has you on the edge of your seat, so close to failing a mission (and you can only fail so many missions before you lose the game), and blowing on the dice to give you the victory you need. Added to that, missions can introduce special rules

By rolling dice, complete enough missions (without failing too many) to lead the Enterprise to safety.

3-7 players (we think it works well with all numbers of players)
8+ years old (easily playable by anyone with a grasp of numbers and can match patterns)
Our complexity rating: 5 out of 10

The game has just as much nostalgia as the TV Series. Put on the DVD and enjoy a quiz full of trivia and video clips.

People who still have a DVD player.
2+ players
Age 12+ due to the rating, but one for Star Trek buffs with just enough clues you can guess to keep amateurs happy.
Our complexity rating: 2 out of 10

One of the more complex (and most underrated) Star Trek games – explore space beyond a newly discovered wormhole. A mix of deck builder, resources management, exploration and area control. There’s multiple missions for different lengths and numbers of players: some are cooperative, others competitive.

Command your star ship, recruit new crew members and upgrade your ship as you attempt to complete your mission.

We love it because

The Star Trek version of the popular ‘Chrono Trek’, this feels more like an activity than a game. Although it is competitive, the enjoyment comes from seeing how you can mess with the Star Trek timeline, and see how the different series fit together – it’s particularly satisfying to see how the events in Enterprise affected the future in TNG.

Ages 8+
2-6 players
Our complexity rating: 6 out of 10
Anyone who wants to check out a brief reminder of key Star Trek events, particularly those involving time travel!

FREE DELIVERY on all local orders, and UK wide over £40 Dismiss